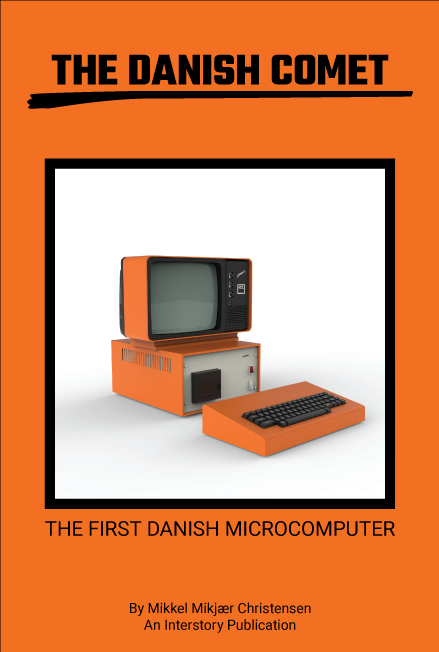 The first computer I remember from when I was a kid, was my dads ICL Comet, an orange monster of a computer, and I don’t really remember anything else about it. When I got old enough to understand computers it had been replaced several times by different IBM Compatible computers..

Several years later I grew an interest in retro-computers and my curiosity for this Comet from my childhood grew, I tried several times to acquire additional information about the system but the internet had almost no trace of information about these machines – I found some pictures and a couple of YouTube videos.

Slowly I realized that i had to write this book, the road towards it started with a visit to my dads attic, to try and dig up his old equipment, this became the start of a long trip that in no way is nearing its end yet!

I have collected machines themselves, dug through the Danish national archives, local archives, museums, looking through old newspapers and organized it all – currently I have more than three whole binders full of numbered sources and I am no way near done collecting.

During the Corona-pandemic I have been lmited, especially regarding visitation at museums, but I have a long list of places to visit and people to interview right “after corona”!

Several people asked me where they could pre-order the book, and follow the creation-process. This motivated me to create this simple website which will be the public face of this project for the world, and contain running updates of the project, and last but not least it will function as a point of sales when the book becomes available. 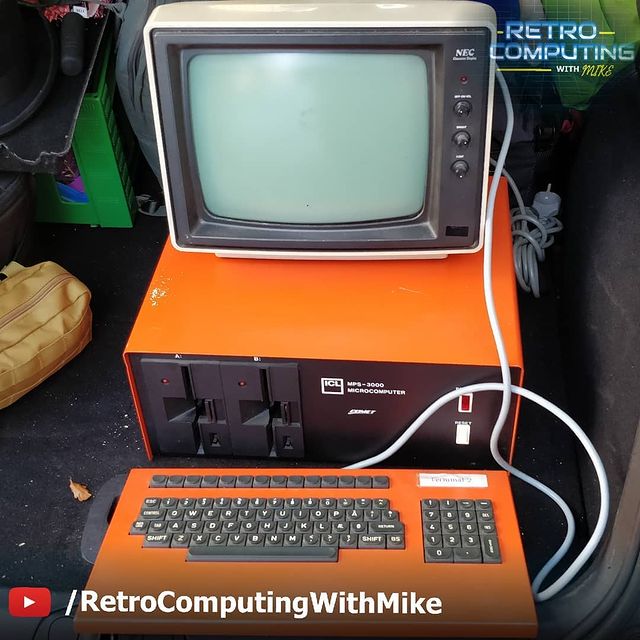 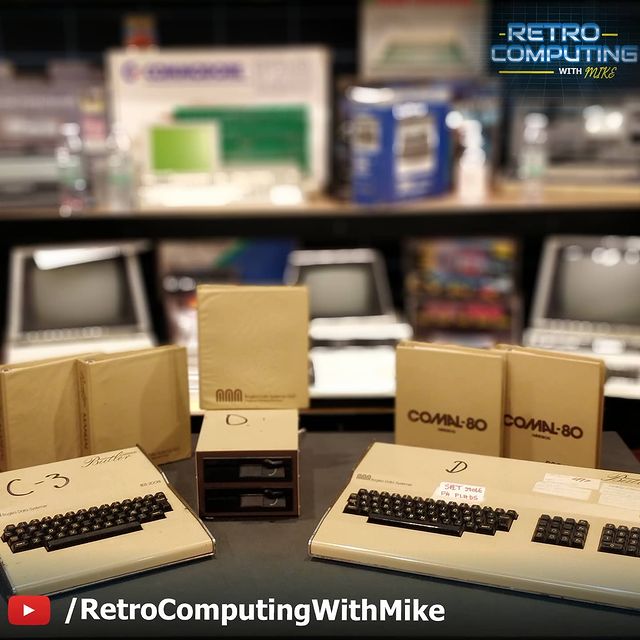 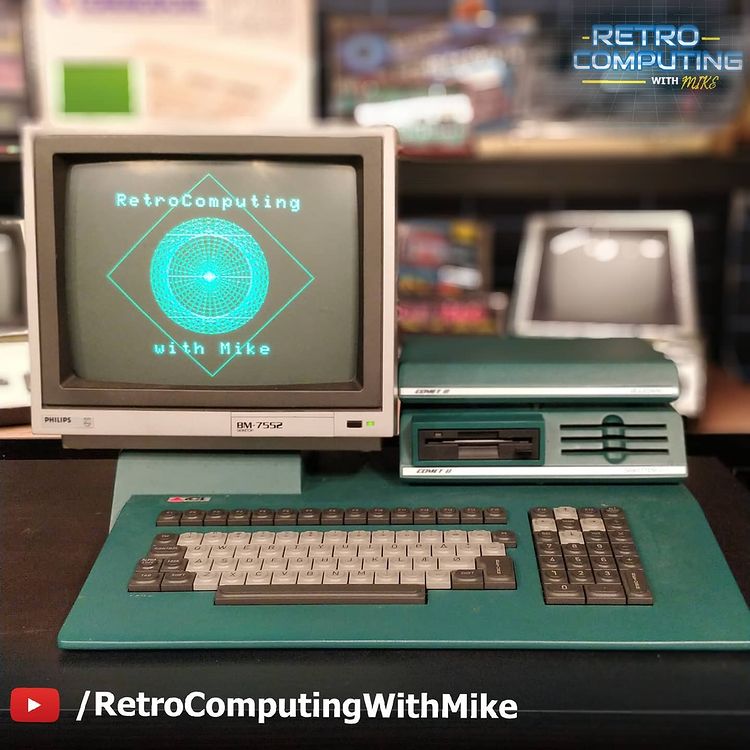